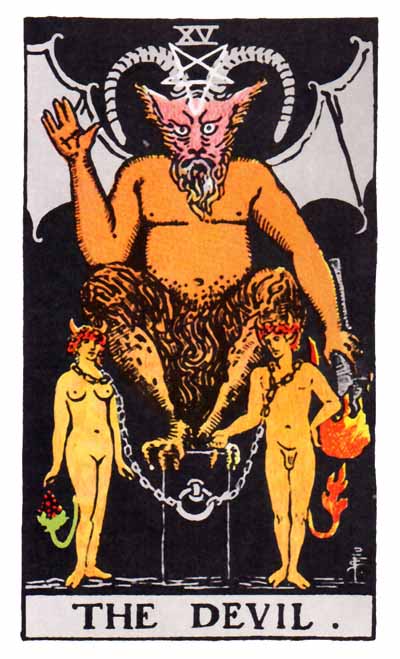 Vaxxed: Are Vaccines Toxic? Should we believe the Medical Establishment and the Media and what THEY tell us?

Vaxxed: Is there a profit motive behind everything we watch on TV? Even the Vaccine controversy?

First, a brief history lesson;  They created TV, then they needed to put in a lot of programming to fill in all those empty airwaves. Why? Because they wanted people to watch …. drumroll please …. advertising. Advertising is the sole reason for the creation of TV shows, News Networks and other TV content. It is ALL driven by profit. Even controversy is profitable, even the vaccine controversy – as long as their products come out on top in the end.
Think for a second. Do you know of a single company or business entity that is NOT driven purely by money? Neither do I. The medical field is no different.

I am writing this with the full knowledge that my sister will disagree with everything I am saying. Because education. She has a great degree and a powerful job in the public health field. But I have researched and researched and I have some personal direct experience with the vaccine controversy. I worked with a Homeopath who breeds Tibetan Mastiffs.

Vaxxed: I saw first hand the damage done to so many of these beautiful animals after vaccines. Dozens of distressed dog owners came for help. After vaccines many of these prized animals became unable to walk, their limbs would twist, violent seizures gripped them, balance disappeared. Thier symptoms similar to autism. Fortunately many of these symptoms were ‘reversed’ for many of them through homeopathy.
This was a spiritually guided time in my life, just after my son was born. Long ago I began getting psychic messages about Homeopathic remedies during readings for my clients. Spirit showed me homeopathic remedies for them, but being on the Farm gave me a whole new level of knowledge about remedies. Now I have a full perspective on the vaccine controversy.

Vaxxed: Homeopathy vs the Vaccine Controversy

Let me be clear; I am not a homeopath or other medical professional. I am a conduit for intuitive knowledge. As such I have always HATED vaccines. I hated that they forced me to give them to my son in order put him in school in California, so I delayed it as looooong as I possibly could. Later when he had bouts of uncontrollable nightmares I gave him Mercurius Solubilis  – the Homeopathic remedy for removing Mercury Toxicity in the body. His nightmares went away.

I am fortunate that he had no other vaccine symptoms. It has been proven in studies that vaccines most definitely compromise the immune system. This is true regardless of the vaccine controversy over autism. Doctors will not even argue with you about this because it is provably true.
People get really worked up about this, which makes it very hard to speak about. This makes me so grateful to citizen journalists like HighImpactFlix because he did the research. And he shows us how the media manipulates the vaccine controversy. They even use very bad photoshopped images.

What do you think?

Vaxxed: Does it change your opinion to know that it is common for News Networks to purchase segments to air within their program? They do this because these segments come from their advertisers. It is also extremely expensive to create these kinds of slick polished media segments. A segment like the one HighImpactFlix shows above takes a lot longer than the typical 1 day News turnaround cycle. It is clearly scripted, cast and shot in a studio with a whole production crew.

Vaxxed: Real News has a reporter on a location broadcasting directly with a single camera guy. Usually in the middle of some bad weather. It does not have a nice studio, well made up ‘nurses’ and interviewers with prepared questions. Interviewees are not good on camera and don’t know how to present information very well. This is because they are not trained. The people in this segment ARE trained. Anyone who has spent 5 minutes on a real media production should be able to recognize this.