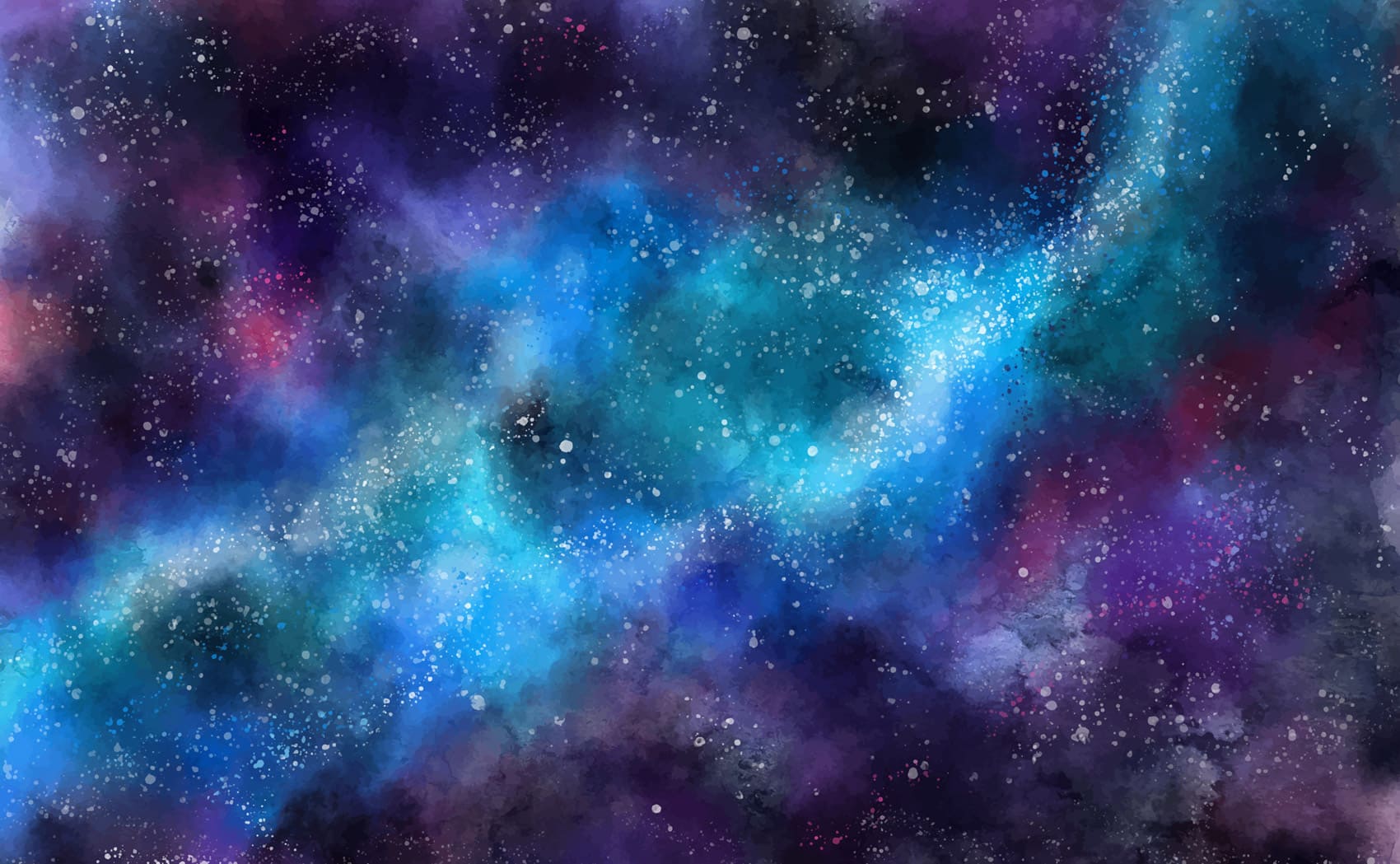 A DISCUSSION OF CONSCIOUSNESS & INTENTION

I found the video below about Edgar Cayce and what he was doing when he did the thousands of readings that he did while under what I would call a ‘trance’ or hypnotic state. This is a long video from scholar Stephan A. Schwartz who has specialized in studying Cayce and is one of the creators of Remote Viewing. But I found it interesting because he is talking about HOW Cayce did what he did – which is essentially the same thing that I do when I channel or do readings. Here’s the video:

Here are a few of the main thoughts that I took from the video and wanted to share with you.

I wanted to share all of this with you today because time and time again I have run into reflections or comments that refer me back to the work of Edgar Cayce (because of my own work), but I have not really directly studied Cayce at all until now. My look at Cayce was brief but think it is insightful for you to understand Cayce, what he had brought forward in his day, and how it relates to where we are now in the world.

IT IS ALL ABOUT FOSTERING WELL-BEING!!! This is the primary concern of the SON’S (and DAUGHTER’S) OF THE LAW OF ONE. Please remember this