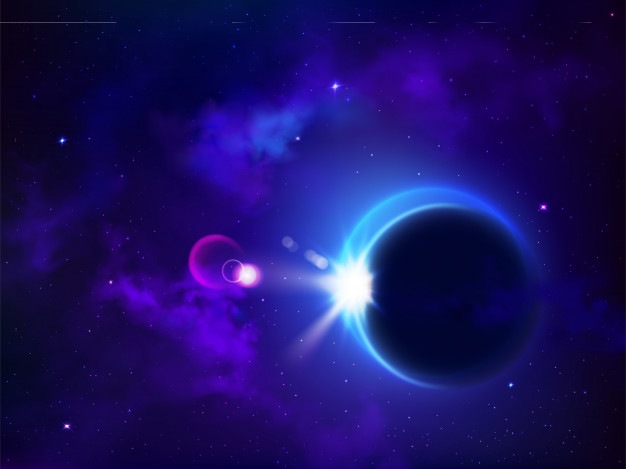 MASS HYPNOSIS IS THE POINT

The agenda has been set and the CABAL have shown their hand. As I have been saying for some weeks now, this TOTAL Eclipse rules the masses of the population and the subconscious drives and influences that propel motivations en mass. MOB RULE is never a good thing as mobs are inherently unruly, irrational and potentially dangerous. The force of wildness has been unleashed by not just the George Floyd incident but the subsequent attempts to torch our entire system of public protection – the Police.

No good can come of this – and that’s the point. This Video by Really Graceful explains it beautifully:

It’s not about saving lives. Quite the contrary, it’s about ruining lives; black, white, asian, children, men, women – everyone is fair game. All so that the population DEMANDS a privatized police state, martial law, surveillance on your neighbors and all other types of Orewllian control mechanisms.

The next few months are going to be unbelievable. The damage and destruction devastating. Just stay out of the way of the mobs, because like a descending flock of locusts they will leave nothing behind.

The – eventual – good news is that in the midst of all this hideousness many people will wake up and realize that they are being ‘played’ and ultimately enough of us humans will join together – ALL ‘RACES’ TOGETHER – against those who are pulling the strings, and that’s when the tables really start to turn on them.

Here’s a video I made a REALLY long time ago about how the Solar Eclipse works. Yes, I look different. lol. This info is still the same and gives you a good foundation for a better understanding of the Astrology in effect.

Stay tuned for my members overview video on what’s going to unfold in the next few months.