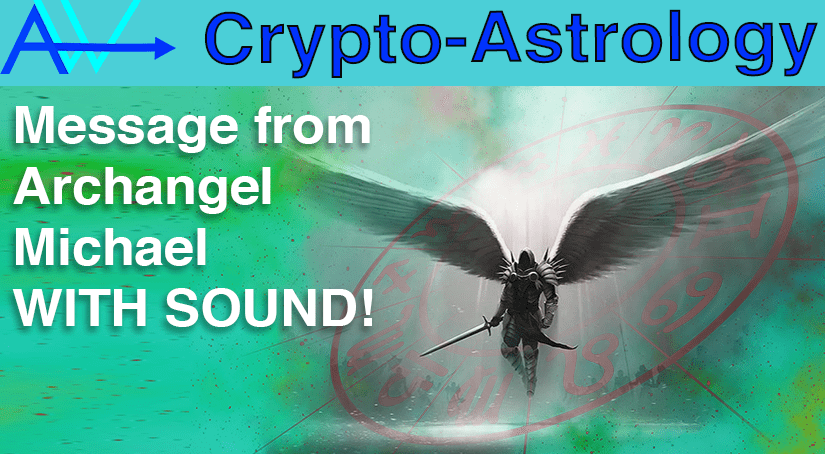 There is a lot going on in the world right now. We have a lot of fear based emotion driving us at this time. Here is a special message from Archangel Michael. Watch the video to find out more.

Every week we have a new forecast and tell you what is happening this week. Be sure to subscribe to the Aura Wright Media YouTube Channel and hit the bell icon to be notified when we post a new upload.

Who is Archangel Michael

Michael leads God’s armies against Satan‘s forces in the Book of Revelation, where during the war in heaven he defeats Satan. In the Epistle of Jude, Michael is specifically referred to as “the archangel Michael”.

In the Epistle of Jude, Michael is specifically referred to as “the archangel Michael“. Sanctuaries to Michael were built by Christians in the 4th century, when he was first seen as a healing angel. Over time his role became one of a protector and the leader of the army of God against the forces of evil.

Aura Wright has been featured on “The Chelsea Lately Show,” “Entertainment Tonight,” and others. She was also the columnist for the Yogi Times. She accurately predicted the 2008 housing crisis, as well as the 2019 peak in BTC price. Then she predicted the 2020 BTC low. Other accurate world predictions include; a discussion of a world pandemic in an article posted in 2017.

What is the main focus of our work at this unique time in history? To help people to benefit from the massive financial changes that are currently taking place in the world. One of the best ways to do this is through owning cryptocurrencies like Bitcoin and also with Precious Metals like Silver and Gold.